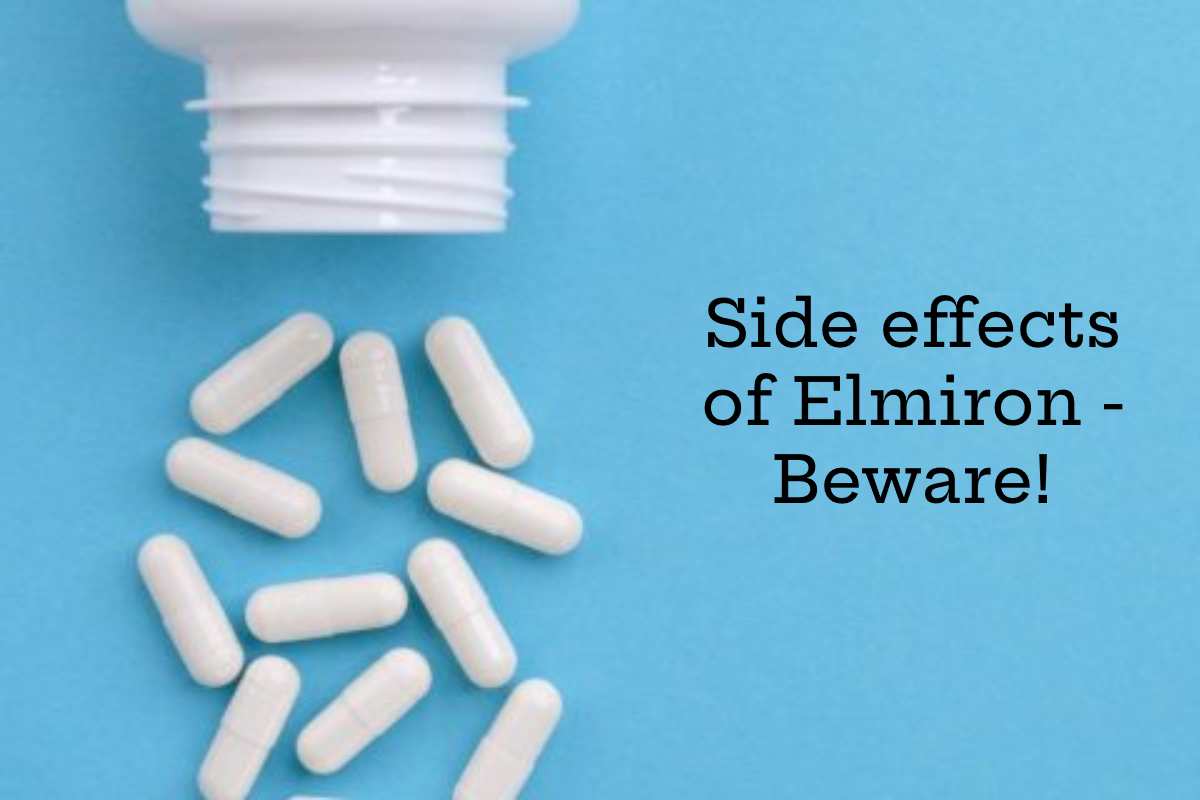 Elmiron is a drug used to treat pain and discomfort associated with Interstitial cystitis (IC). Most of Elmiron’s negative effects are minor and go away once the body adjusts to the drug. Most people have a good tolerance for the drug.

In clinical studies, the maximum time researchers observed study subjects was one year. The most prevalent adverse effects of Elmiron are shown to be dehydration, nausea, hair loss, diarrhea, and severe abdominal discomfort.

The National Institute of Diabetes and Digestive and Kidney Diseases shows that between 3 and 8 million women and 1 to 4 million men have IC, a chronic bladder illness.

Elmiron, often referred to as pentosan polysulfate sodium, is a medication that can be obtained only by prescription and is authorized to treat interstitial cystitis-related discomfort and pain. It also works as a meager blood thinner.

Johnson & Johnson subsidiary Janssen Pharmaceuticals produce this medication. It was approved for use by the US Food and Drug Administration in 1996. It is the only oral treatment authorized for bladder discomfort and pain brought on by interstitial cystitis.

Nausea, diarrhea, and hair loss are typical adverse effects. Bleeding and eye issues are major side effects but rather uncommon.

Based on the prescription requirements for the medication, researchers looked into the negative effects of Elmiron in 2,627 people. One to four percent of subjects reported experiencing common side effects.

Thirty-three people, or roughly 1.3%, experienced severe adverse effects. Six people passed away. However, it seems that they did so due to other medical issues.

The most frequently reported adverse effect was alopecia or hair loss. Within four weeks of using the treatment, hair loss had set in. In almost 97% of people with alopecia who reported cases, there was only one area where hair was lost. The hair grew back after they stopped the medication.

The most typical side effects in another clinical study with 2,499 interstitial cystitis patients were diarrhea (4%), hair loss (4%), and nausea (4%).

The drug’s prescribing instructions state that 1% or fewer trial participants had the drug’s uncommon adverse effects.

Side Effects of Elmiron Reported to  the FDA

Searching for “Elmiron” and “pentosan polysulfate sodium” in the postmarketing figures on the FDA Adverse Event Reporting System (FAERS) Dashboard between1997 and June 30, 2020, returned 2,570 reaction reports.

One thousand seven hundred forty-eight of those complaints were serious, and 24 people died as a result. The Food and Drug Administration (FDA) cannot confirm whether the use of medicine caused an adverse reaction because data on FAERS originates from voluntary reporting. 202 eye conditions were recorded. These included visual impairment, maculopathy, and blurry vision.

In FAERS, the five top adverse occurrences were:

Lawyers estimate that there were 50 lawsuits nationwide in September 2020, with the Eastern District of Pennsylvania hosting nearly half of them. They predict that more lawsuits will emerge. Learn more about the Elmiron lawsuit here.

Elmiron hasn’t been recalled at all. Research between 2018 and 2020 has just come to light associating the medication with potentially lifelong visual issues. Ophthalmologists have associated long-term medication usage with a rare form of pigmentary maculopathy.

In June 2020, Janssen included a warning for alterations in retinal pigmentation, but the Food and drug administration has not yet issued a safety recommendation or suggested a recall.

Patients who took Elmiron and had eyesight loss have sued Janssen Pharmaceuticals. According to Elmiron’s complaints, the pharmaceutical knew the medication could lead to eyesight issues but neglected to inform patients and physicians. 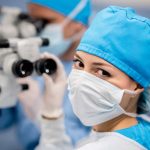 Everything You Need To Know About LASIK
Next Article 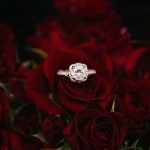 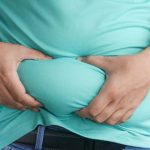 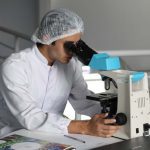 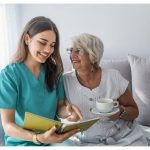 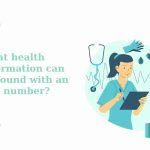 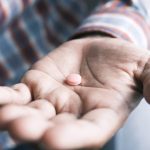 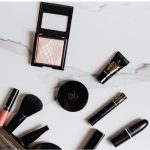 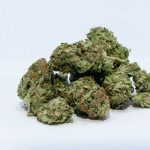 How To Avail Same Day Weed Delivery In Mississauga This 2022? 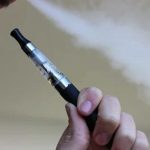 Why Do People Prefer Buying THC Vape Pen From Canada? 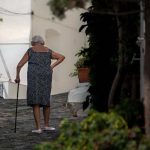 How to Prevent Falls Among Seniors 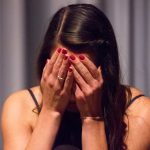 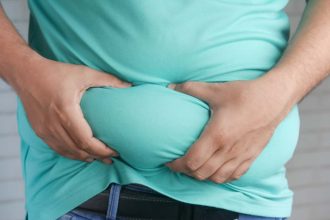 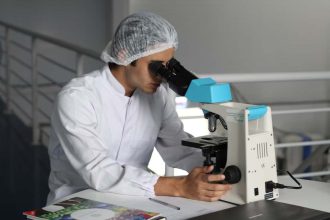 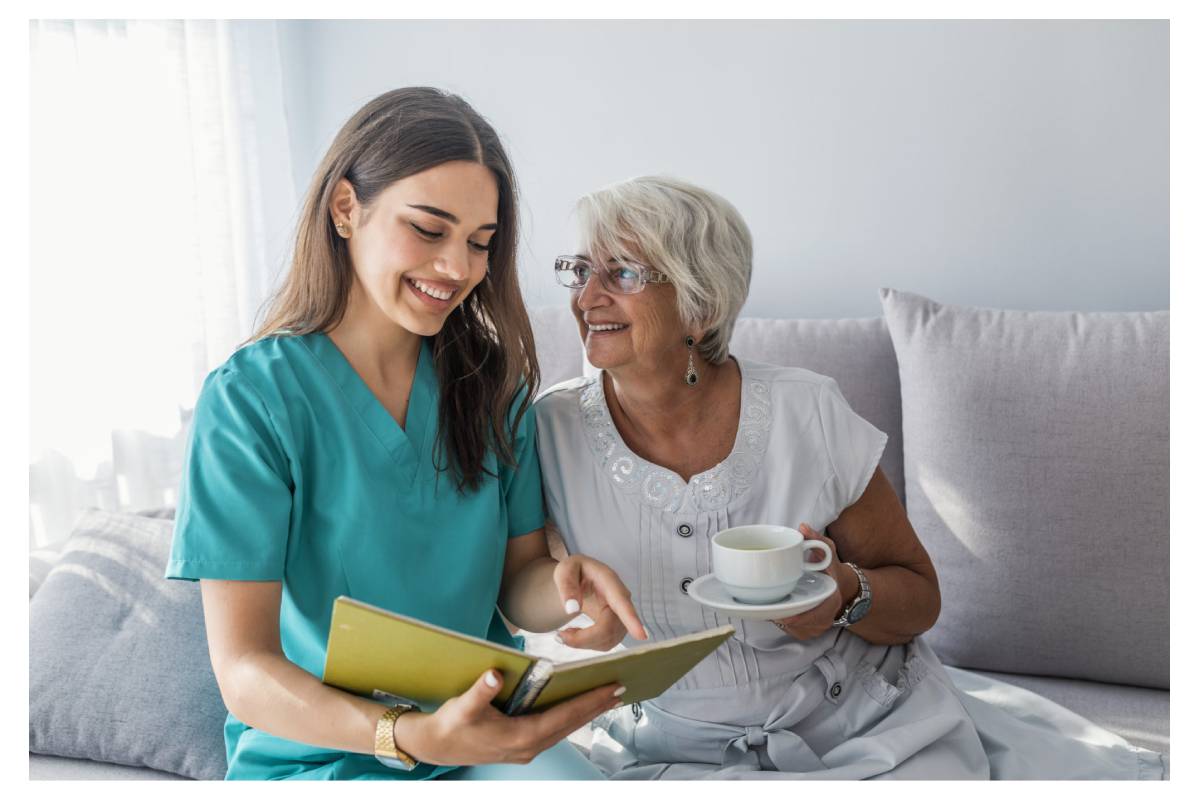 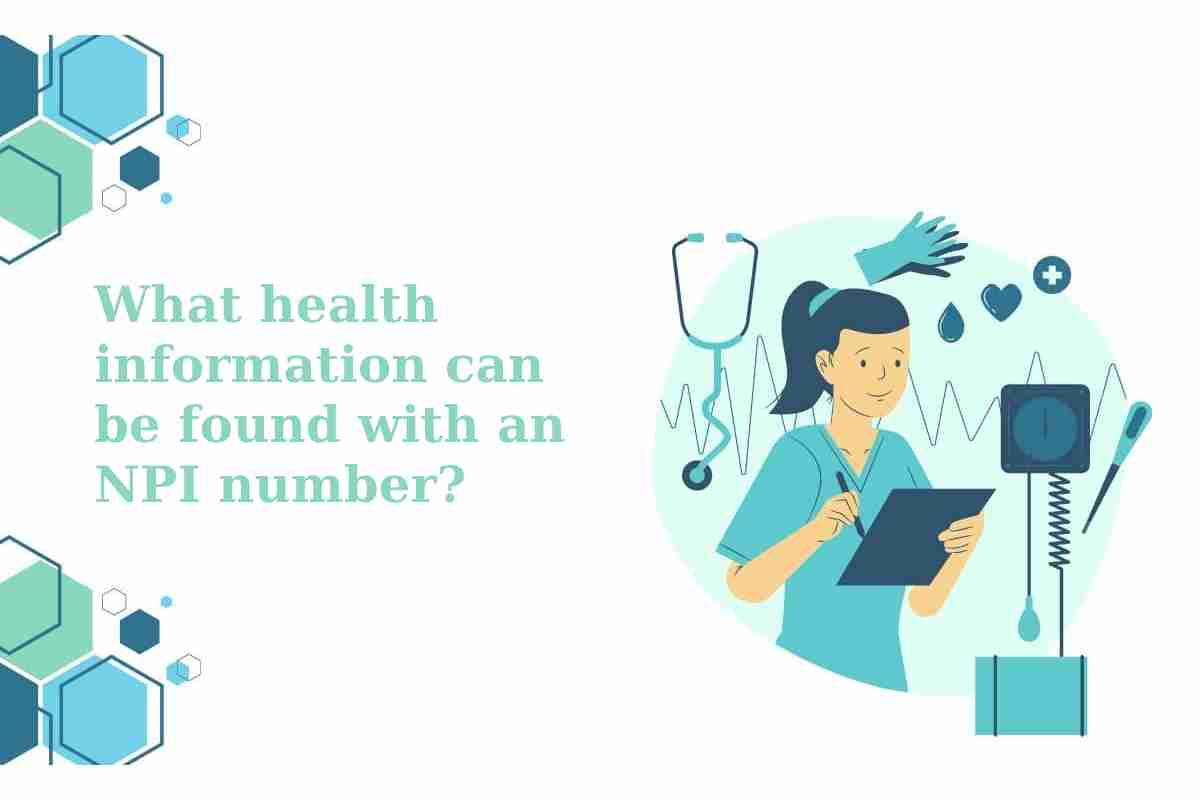