Fainting During Exercise: Why Does it Occur? 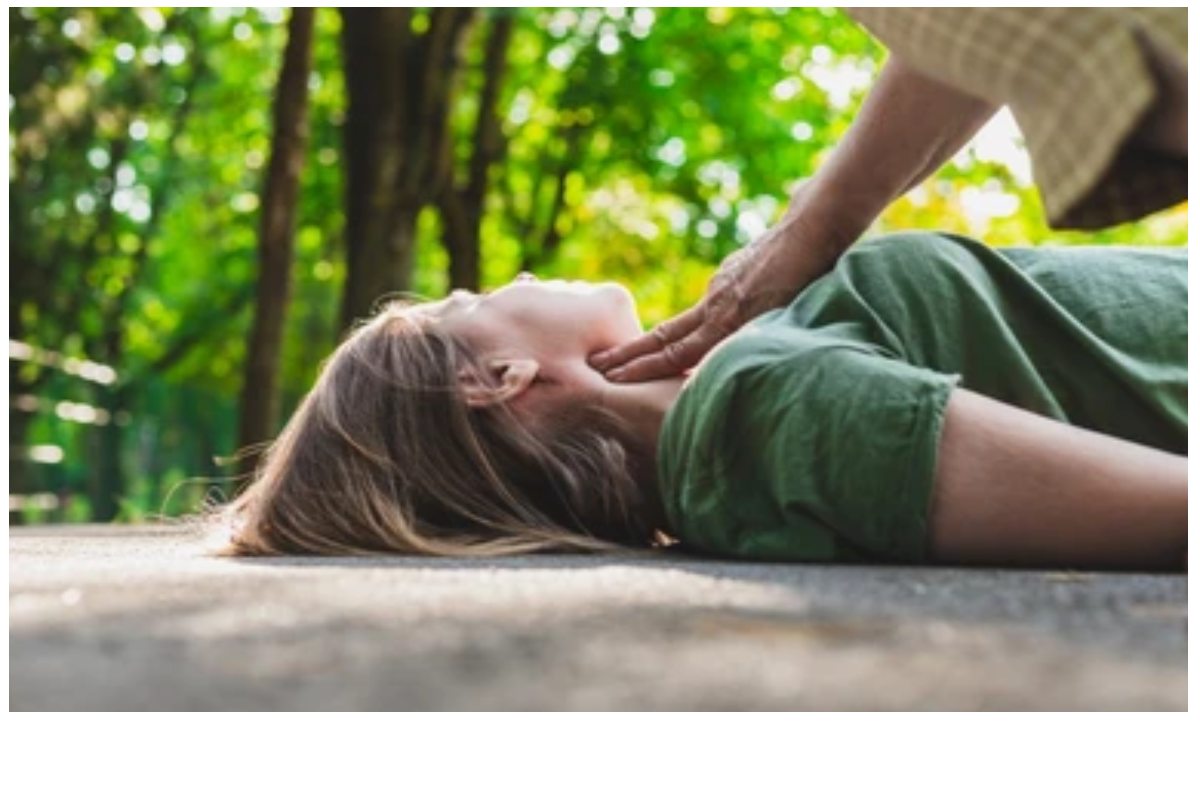 Fainting during exercise is cause for concern. The athlete who loses consciousness and those who immediately observe it assume that it is a serious cause. Fortunately, most fainting spells have non-life-threatening causes and resolve quickly.

In any case, the threat of sudden death in sport is inevitable and must be considered. The situation becomes more dramatic because, as a rule, we are dealing with young people in good health, as expected. And if the case is registered at the professional level of the practice, it is also assumed that there is medical supervision behind it.

If we compare the frequency of syncope among the general population and athletes, we can see that the difference favours the sport. It is estimated that up to 40% of people will pass out at some point in their life, but if this is reduced to the category of athletes, this figure drops to 6%.

We speak of fainting because it is the most appropriate medical term for fainting wherever it occurs. Fainting is a loss of consciousness because less blood flows to the brain. Recovery usually occurs spontaneously and quickly.

Causes Of Fainting During Exercise

As we suspected, exercise fainting often occurs for benign reasons. The athlete must take into account the special situations associated with his lifestyle and training. Let’s take a look at some of them.

Hypoglycemia, the medical term for lowering blood sugar levels in the body, is possible with exercise. Cellular sugar is obtained from glucose in food and drink.

When exercising, the blood must supply more glucose than usual, and if this substance is not available, some systems fail. It can result in fainting during exercise.

Just as the body needs sugar for exercise, it also requires a good supply of fluids. It is necessary to compensate for the losses caused by sweating and rapid breathing.

Lack of fluid affects blood pressure readings. If there is dehydration and we do sports, the pressure will drop because the arteries will not support the blood flow they need to maintain. Blood that does not reach the brain in sufficient quantities manifests in fainting.

When hydrating, we must also take into account electrolytes such as sodium, potassium, and chlorine. These are substances that suspend blood plasma and actively affect blood pressure. Energy drinks are a good replacement option. 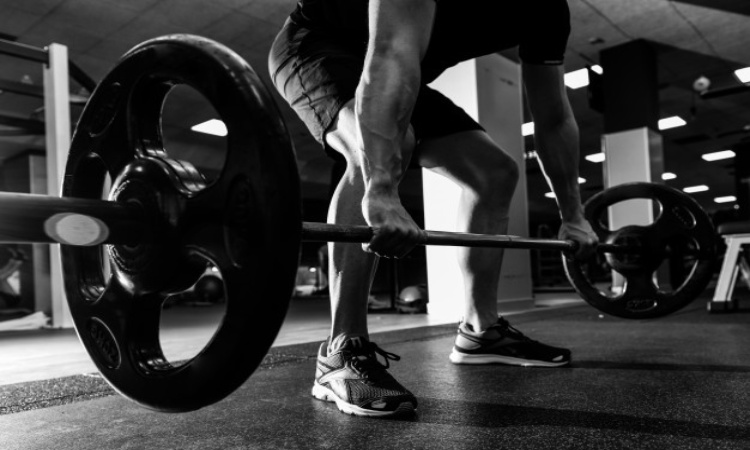 Fainting during endurance exercise is caused by the Valsalva manoeuvre. This happens when we hold our breath for a long time, which increases the pressure inside the abdomen.

In weightlifting is part of the lifting technique. If a person is not sufficiently trained or does not retain air properly, the brain’s blood flow will be interrupted, and dizziness will appear, followed by fainting.

We can mention bad breath as the cause of fainting during exercise. In endurance sports, the problem may be excessive gas exchange.

Rapid breathing prevents oxygen supply from being maintained, and the brain suffers from this scenario. Some neural functions shut down, which ends in fainting, which changes the situation because breathing becomes regular.

What to do to Prevent Fainting During Exercise? 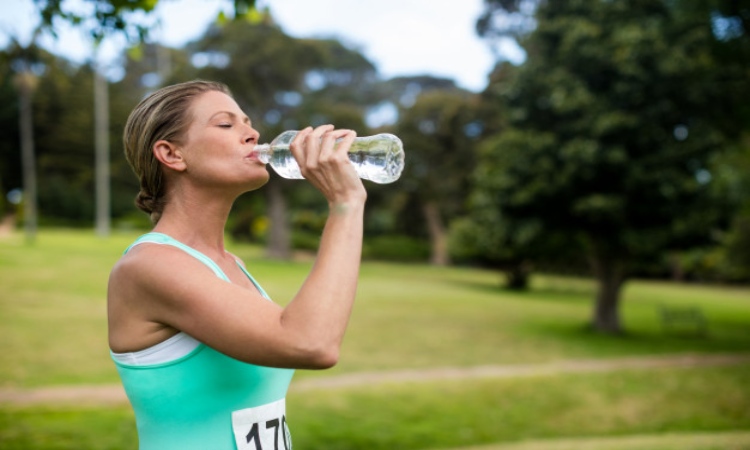 There are a number of basic steps you can take to prevent fainting while exercising. Sometimes all these recommendations can take into account, and in other cases, it won’t be easy, but alternatives that protect blood circulation should be sought.

The first point is hydration. The athlete must provide fluids and salt to avoid dehydration. This complement a balanced diet that accompanies exercise and provides good sources of electrolytes.

Extreme weather, sports activities are risk factors for fainting. It is in such conditions that they play sports because the athlete wants to prove himself there. In these cases, other more specific precautions should avoid hypothermia or heat stroke.

When there is a specific event at the finish line that will require a lot of the body, preliminary preparation is key. Ideally, the athlete should be in the same environment as the competition one week before the competition to acclimatize his body. Or, at the very least, he will need to simulate conditions to reduce the impact.

By taking these simple steps, you can reduce the risk of losing consciousness during exercise. In addition, we must not forget that periodic medical examinations add another element of protection to the athlete’s body.

In addition, you can find more helpful resources at Smart Tech Data.

5 Ways to Support Your Digestive System

How Do Thyroid Issues Impact on Mental Health?

What To Do If You Think You Have IBS?