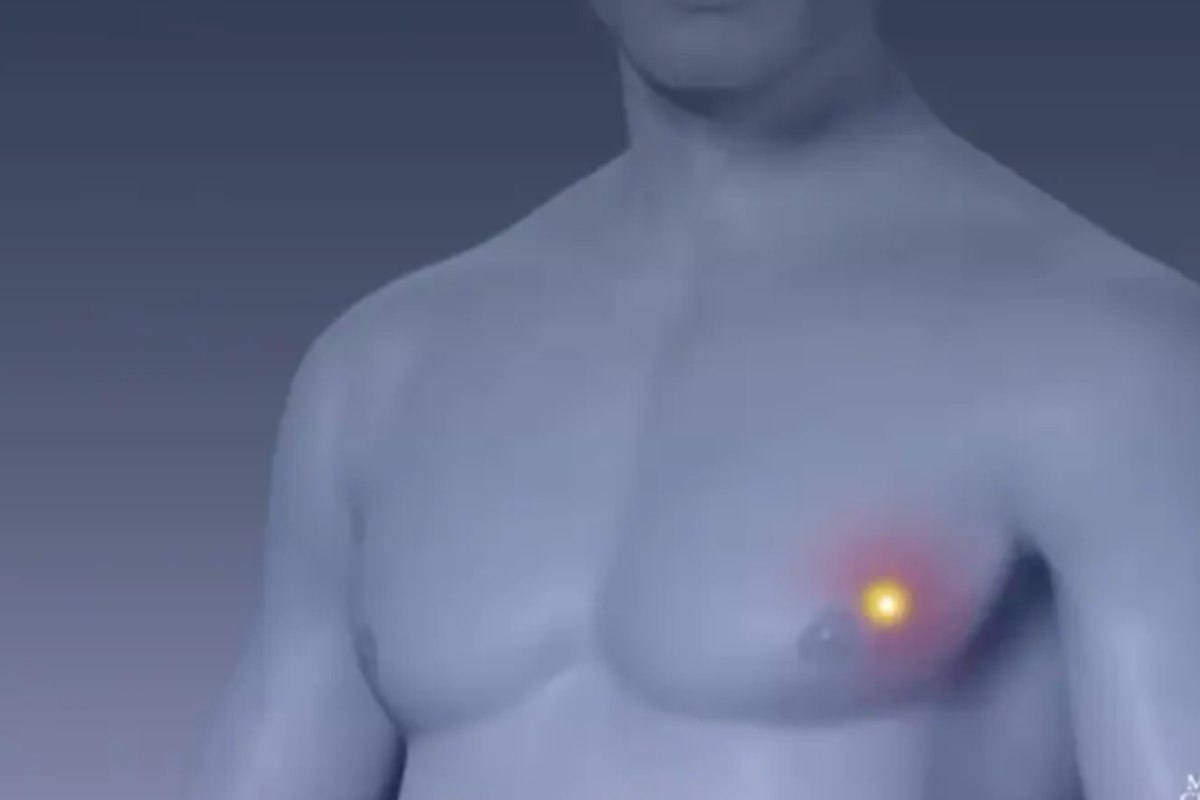 There are several popular myths associated with breast cancer, a topic covered in detail in this blog post by Miskawaan Health. One of these myths is that the disease can only affect women. But that is not the case.

Although breast cancer is diagnosed much less frequently in males compared to females, men are still at risk of developing the disease. In this post, we will look to cover the topic in more detail.

Cause Of Breast Cancer In Men

The main cause of breast cancer in men is still not clear. As per experienced doctors, when the number of breast cells divides faster than healthy cells do, a tumor is developed by those accumulating cells, which might spread to the nearby tissues, for example, lymph nodes or any other body parts. You can also visit Power if you want to learn more on things about cancer or lymphoma.

Though the actual reason is unknown to date, there are a few factors, which increase the risk of occurring breast cancer in men. Let’s have a look at those risk factors.

Estrogen-related drugs, which are used for hormone therapy for some diseases like prostate cancer, can increase your risk of breast cancer.

Obesity is related to higher levels of estrogen in the human body. So, the risk of breast cancer in men might increase.

Some particular liver conditions, like cirrhosis of the liver, might increase female hormones and reduce male hormones. Eventually, it can cause breast cancer in men.

When boys are born with over only one copy of the X chromosome, this particular genetic syndrome occurs. Abnormal testicles development is the result of Klinefelter’s syndrome. Men with this syndrome produce more female hormones than some specific male hormones. So, the risk of male breast cancer automatically increases.

Your parents inherited mutated or abnormal genes. It increases the risk of breast cancer. Mutations, especially a gene named BRCA2, is one of the many genes, which expose you to the increased risk of developing prostate and breast cancers.

If you have orchitis, that is, inflamed testicles, or have gone through orchiectomy,  a surgery to remove a testicle, you are at higher risk of male breast cancer.

As you age, the risk of breast cancer increases. Most often, male breast cancers are usually diagnosed in men during their 60s.

Breast cancer is totally treatable. But in order to get rid of this life-threatening disease, you have to visit the doctor at the right time. However, you will need to go through some advanced procedures to diagnose the issue.

Here are some symptoms you should watch for.

In case you are experiencing any of these symptoms, you should immediately seek a doctor’s advice.

Once the doctor finds any type of abnormality or abnormalities in the breast, some tests are done in order to check whether the problem the individual man is experiencing is breast cancer or not.

The diagnosis of breast cancer in men includes the following tests.

Men who are diagnosed with breast cancers mostly go through some form of treatment. The overall treatment procedure depends on the location and size of the tumor, the stage of cancer, along with some other sort of laboratory results.

Here are some of the popular and effective male breast cancer therapies.

Breast cancer in men is not as common as it is in women. But the good thing is there are several treatments through which it can be cured. But for the success of treatment, it is very crucial to diagnose the disease as early as possible.

Also Read: HOW TO SELECT THE RIGHT URGENT CARE CENTER FOR AN ALLERGY? 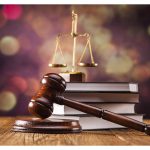 What’s The Average Salary Of A Paralegal?
Next Article 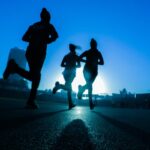 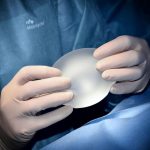 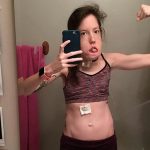 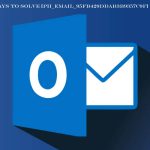 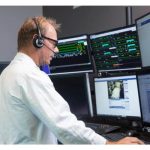 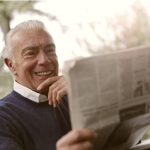 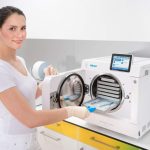 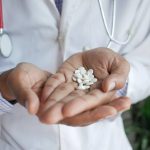 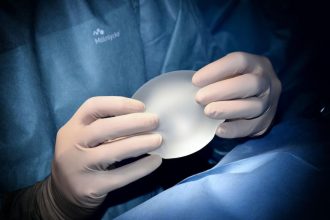 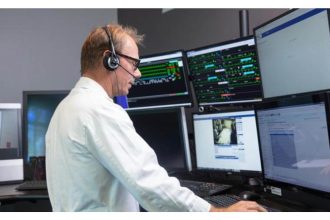 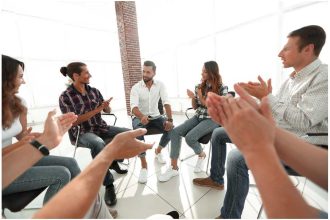 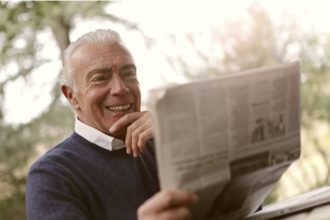